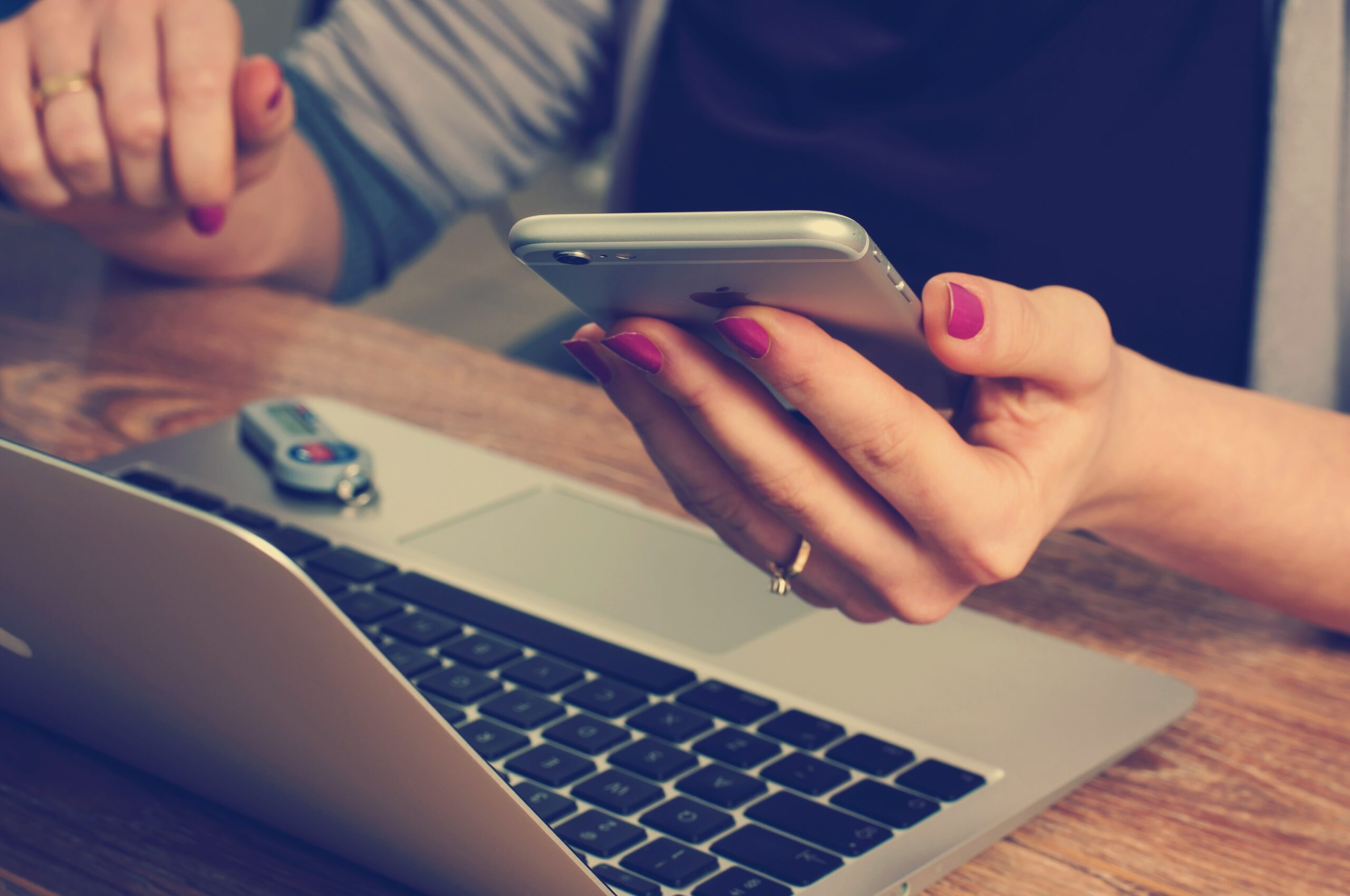 09 Apr The Next Mobile Economy

Posted at 14:24h in Blog by Shervin
Home » Blog » The Next Mobile Economy

Did you know that there are more phones than humans? It’s officially the fastest-growing human-made technology phenomenon ever. Going from zero to more than 8 billion in three decades.

The introduction of the iPhone in 2007, laid the foundation for the modern smartphone and forever changed the way we access the world’s information. Smartphones and tablets have evolved from relatively simple mobile communication devices to robust palm-sized computing platforms that have altered mobile productivity for business professionals.

Is a smartphone or tablet part of your smart workplace? Or could it be the only mobile device you need? In the Next Mobile Economy, workers and consumers alike will rely even more on mobile devices as their primary point of interaction. >> Check out this interesting paper on the Next Mobile Economy from The Future Laboratory, commissioned by Samsung. 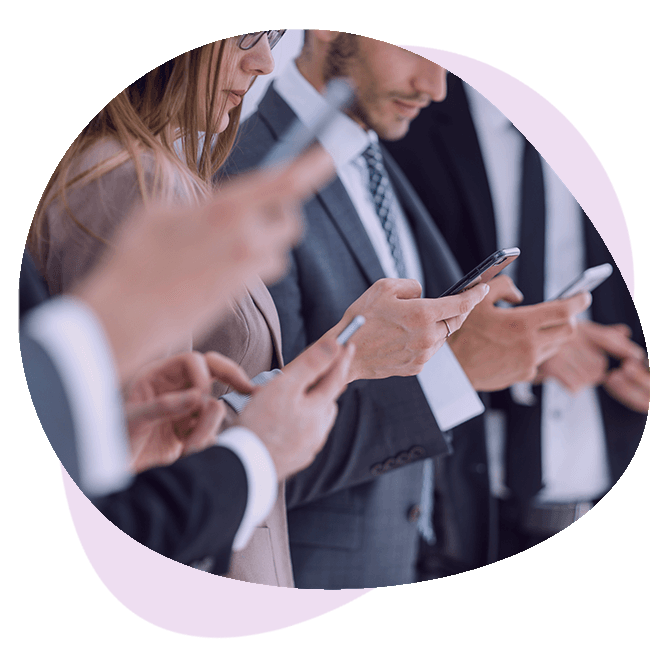 Mobile as a service

As these devices take on a bigger role in our professional lives, managing and servicing all these devices is a real challenge for IT departments. If you are curious about entering the Next Mobile Economy with a fitting solution that meets your standards, check out the Mobile-as-a-Service offerings from our partners: